However, would like to be able to easily test Chrome OS on modern (relatively) high-end hardware. Preferably without having to dual boot. Virtual machines to the rescue!

Here is the download link for Neverware’s VM, it works with both VMware and VirtualBox:

Here are screenshots I took of the installation process and actually running the OS: 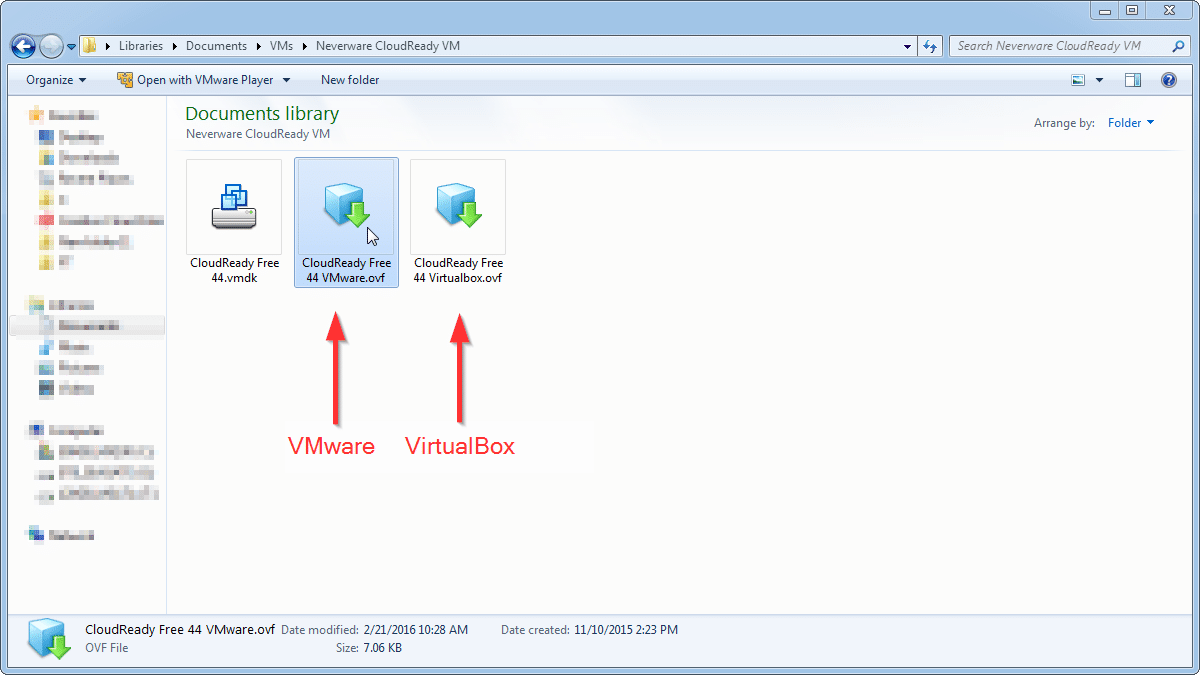 Use either VMware or VirtualBox (I chose VMware) 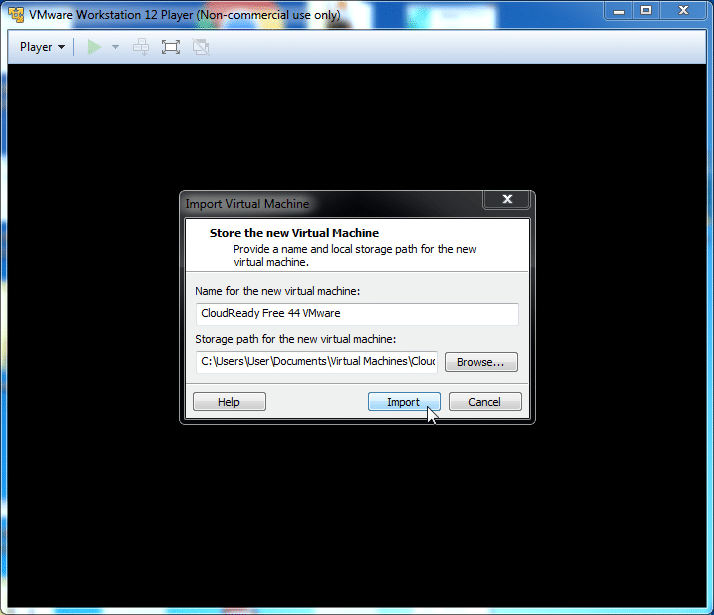 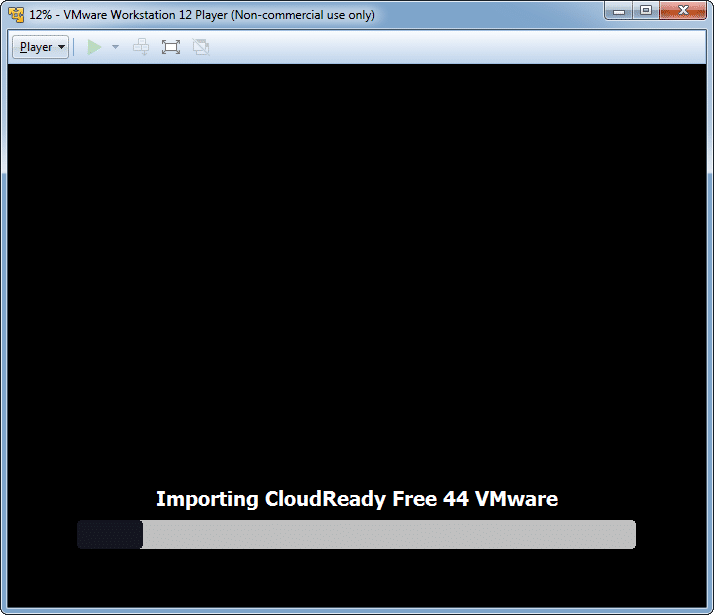 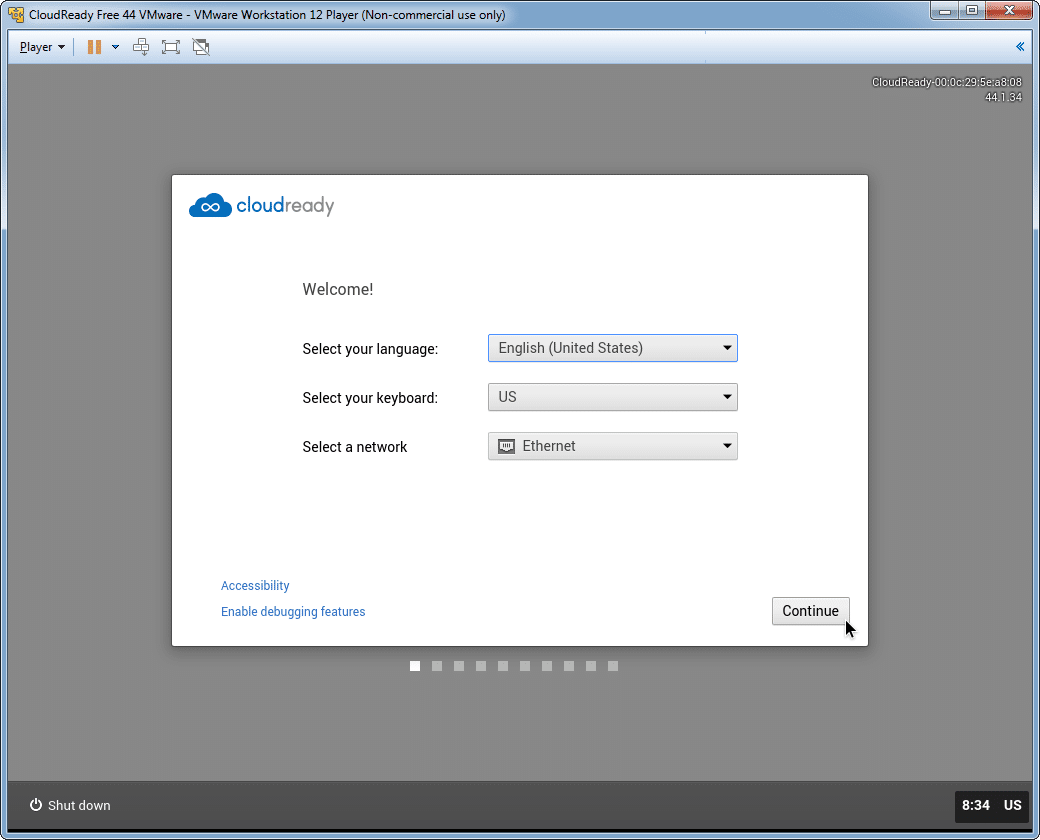 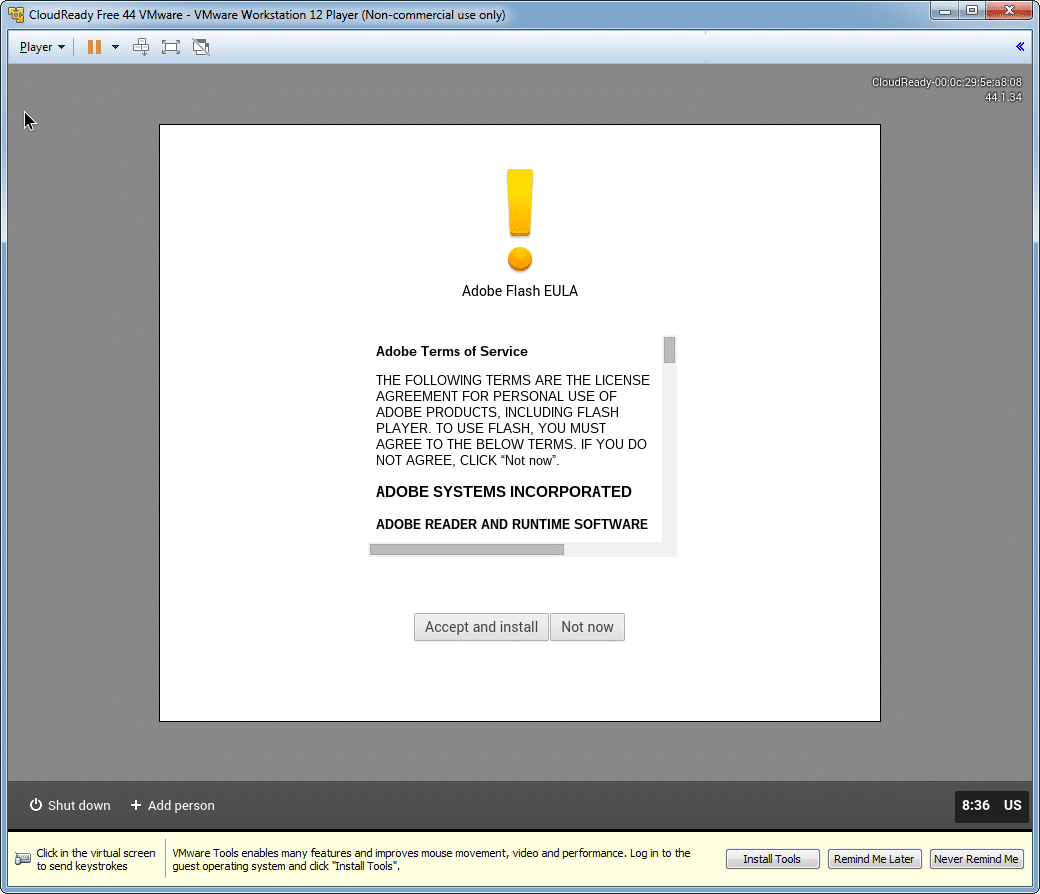 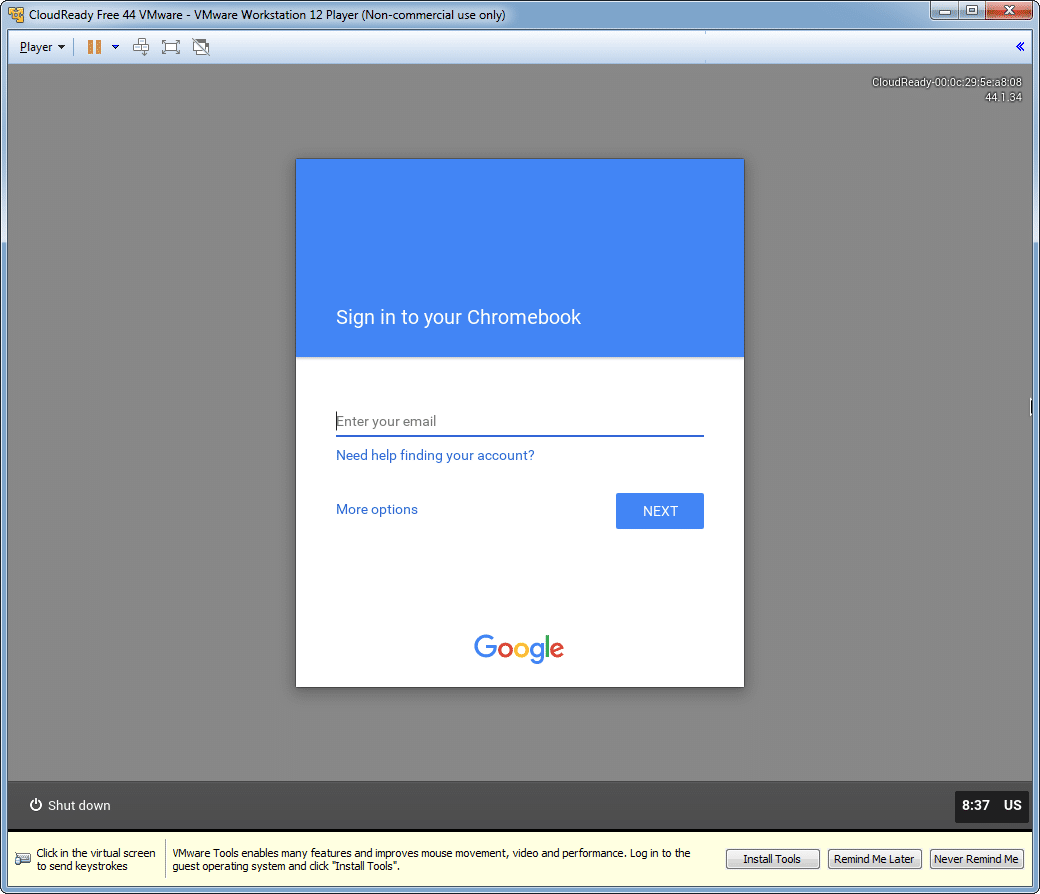 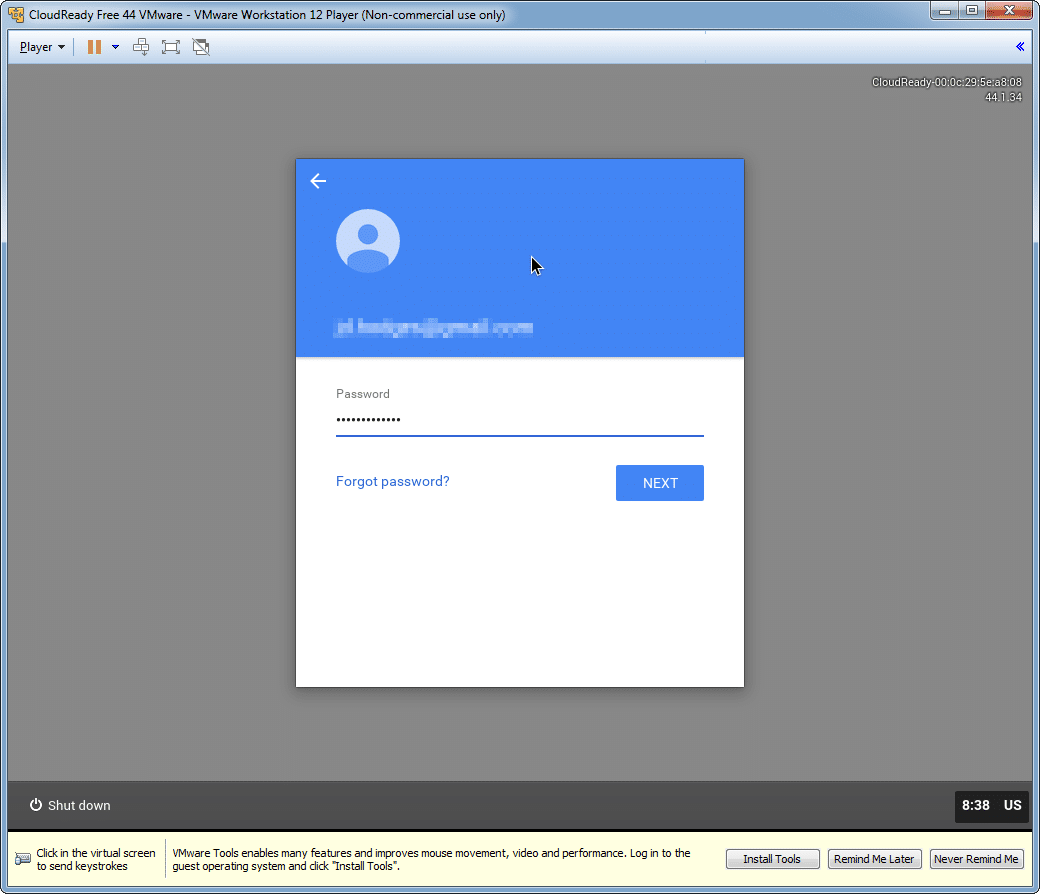 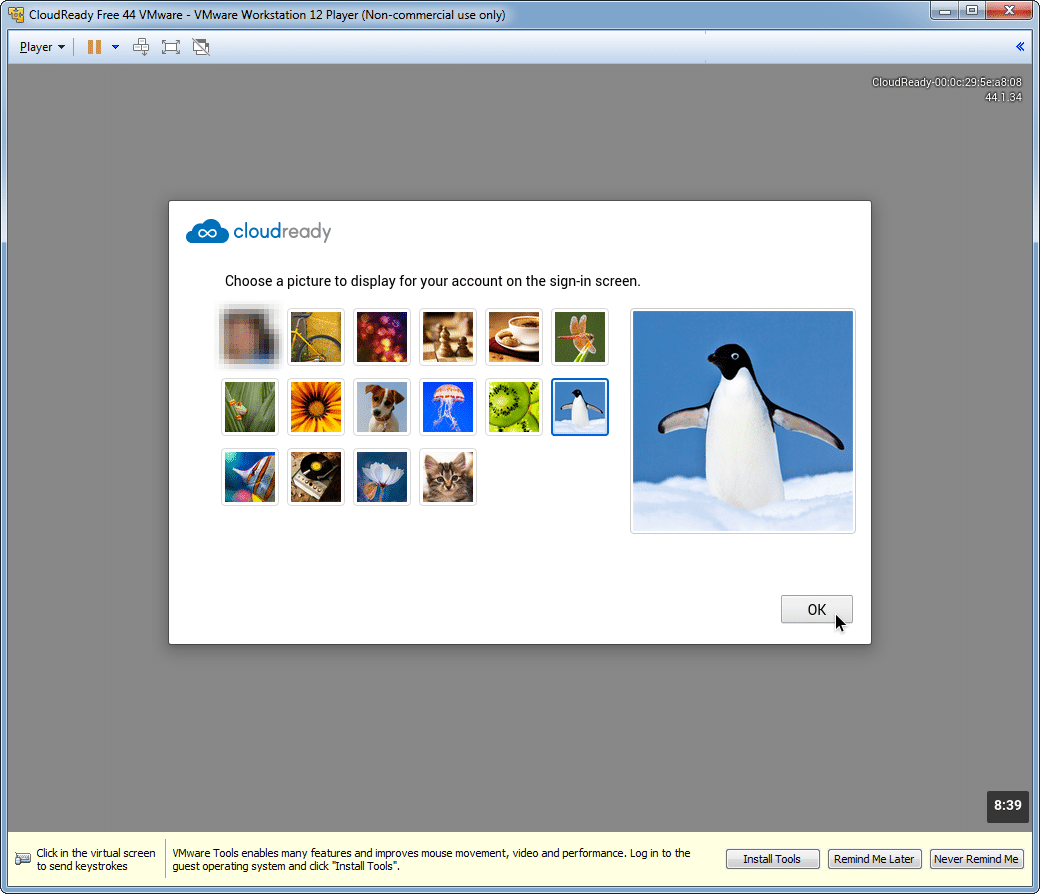 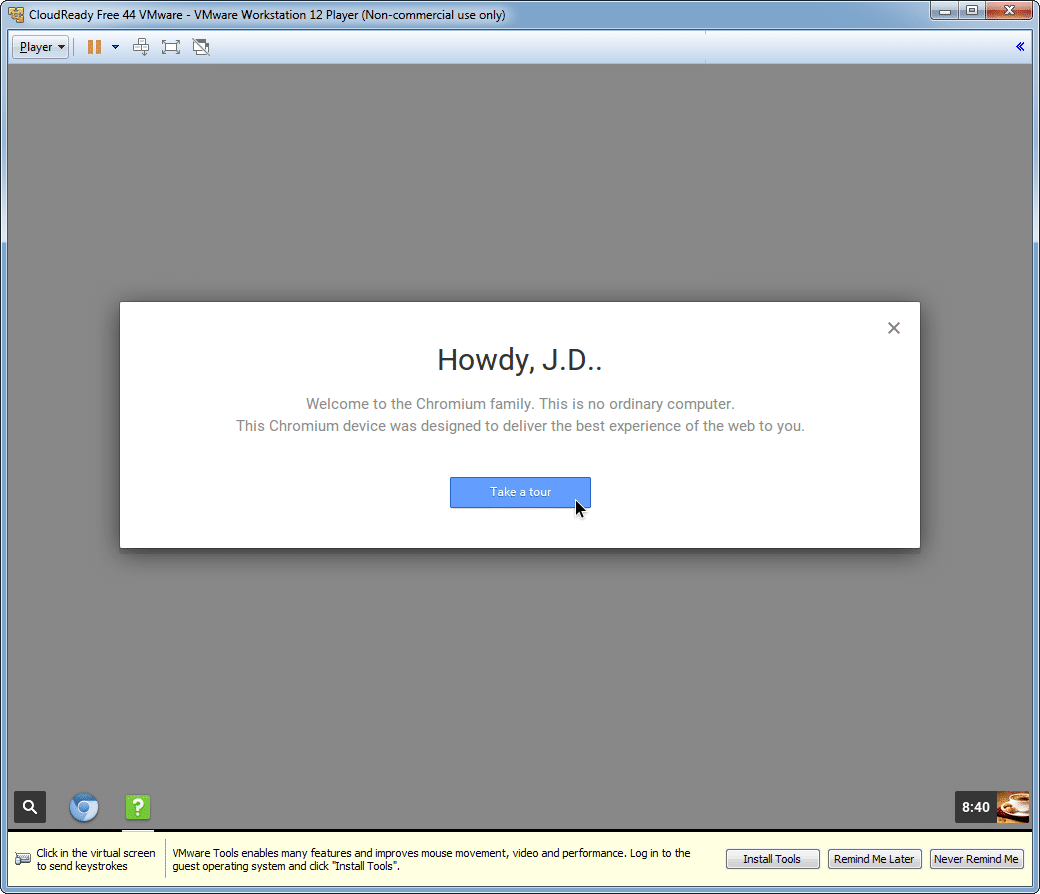 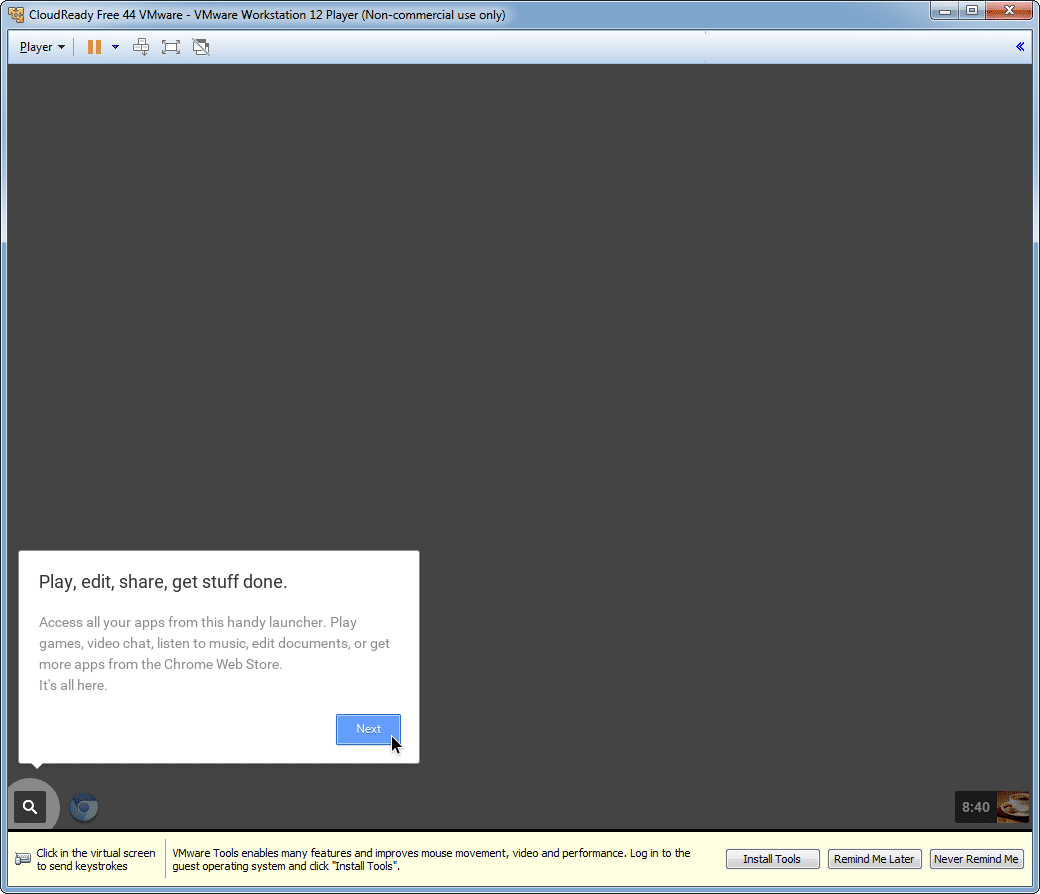 Learn about the OS 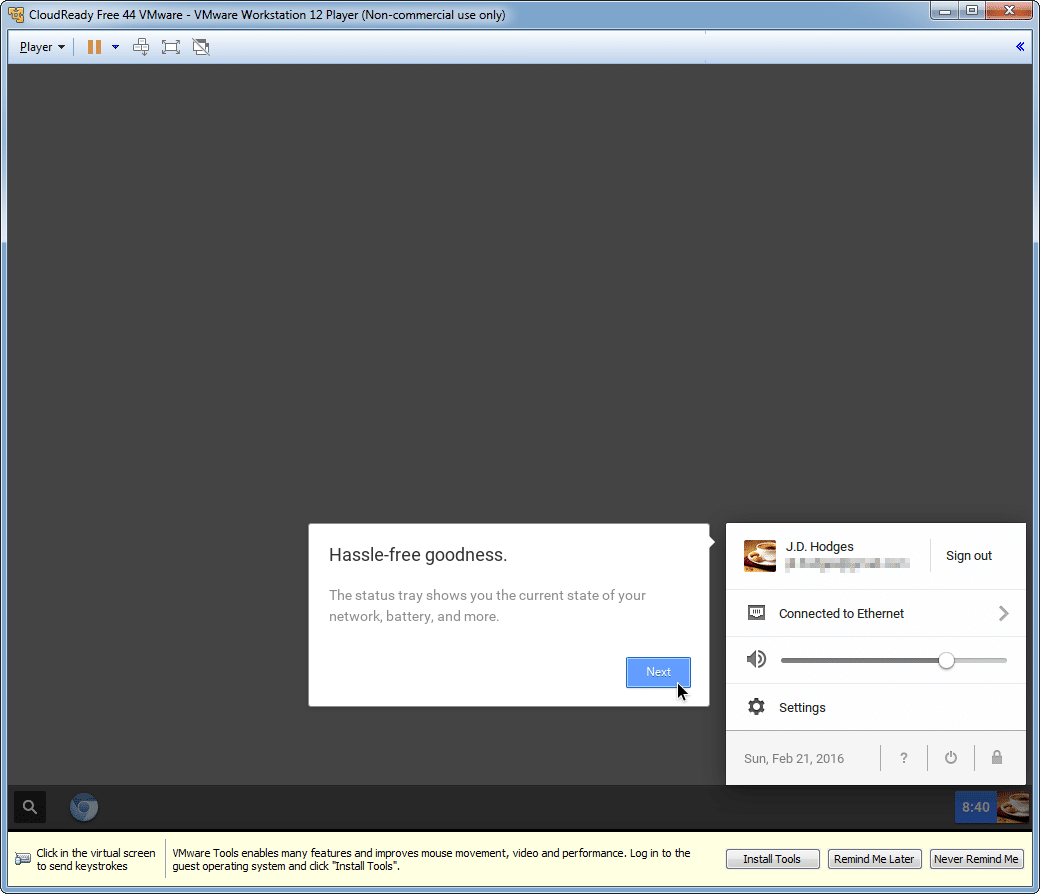 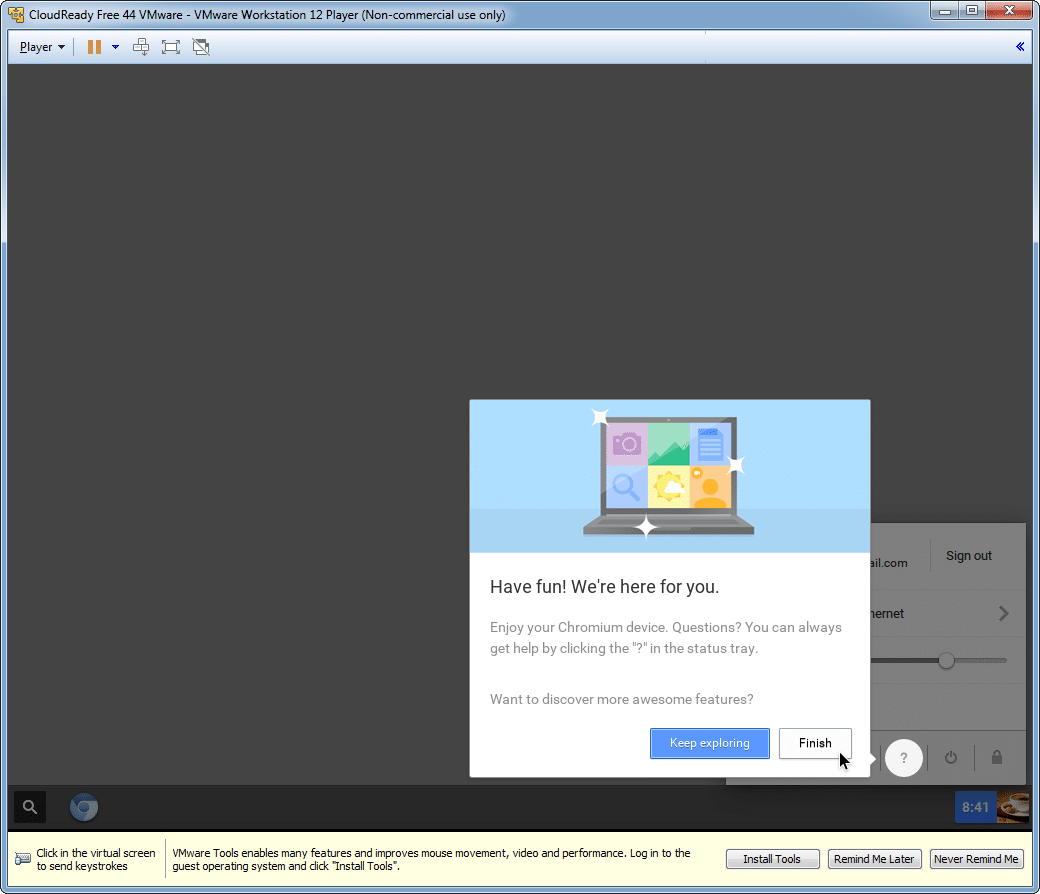 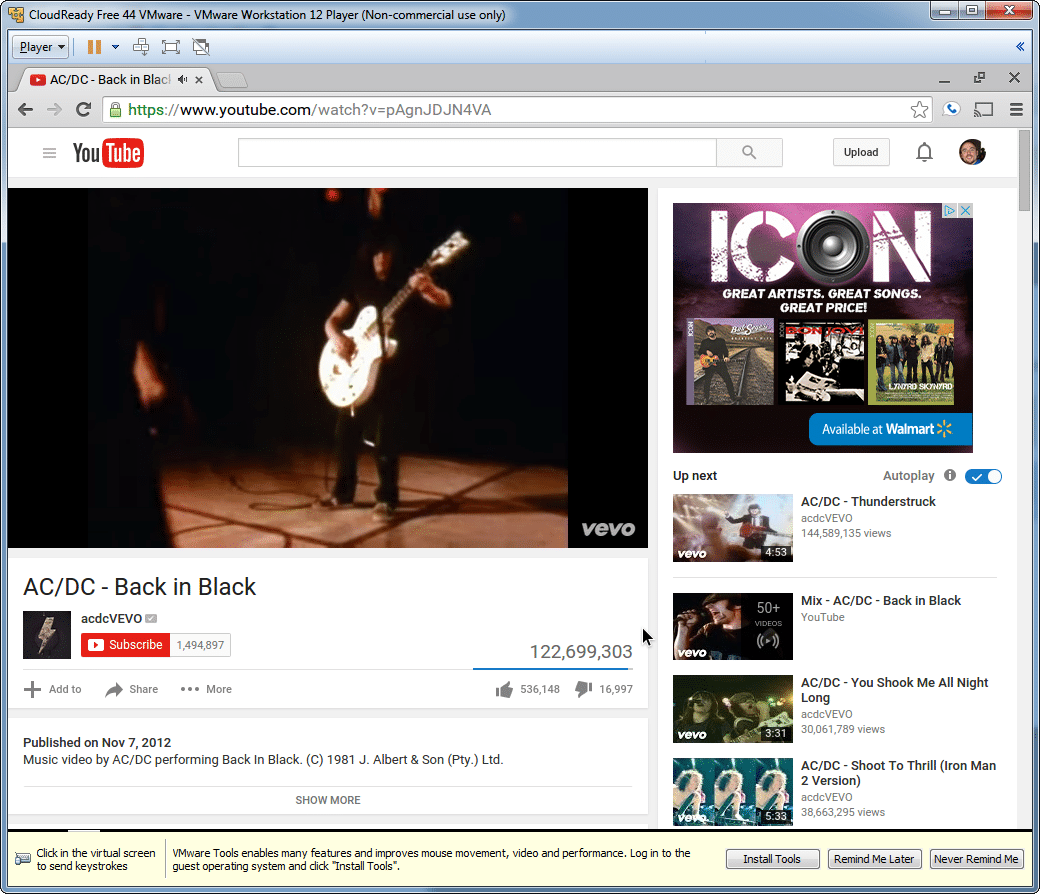 -Sadly, it doesn’t seem that a VMWare Tools equivalent is actually available on CloudReady:-(