It has been unbelievably hard to use such a groundbreaking product as Gmail Blue and not be able to tell the world about it. Now that the NDA has been lifted, I can finally talk a little about Gmail Blue. 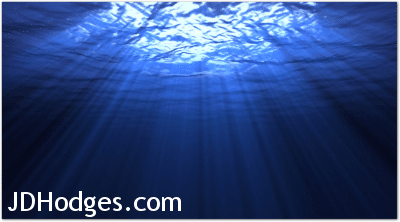 Before the full review and benchmarks, which I am sure many other sites will have as well, I feel a word of warning is in order:

+Sure, I love Gmail Blue. It really is light years ahead of the competition. Nobody else has that much Blue. Period.

-So what is there not to love? Here is a list:

So, is Google Blue TOO advanced? Yes, it is ahead of its time but that does not mean you shouldn’t use it!

Full review and benchmarks to follow, but suffice it to say once you try Gmail Blue you will not be going back. 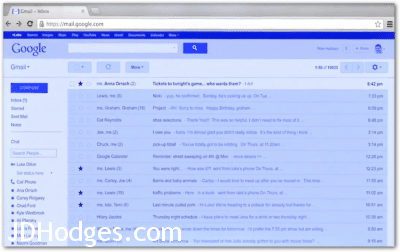