Recently I experienced some stuttering while playing DNF with my buddy Kevin. I tried adjusting the video settings to lower quality, yet I still experienced stutter and visual lag (not ping related).

Eventually I narrowed the potential culprits to:

To resolve the stuttering I did the following:

#1 backed up DNF, then uninstalled Steam from the slow HD and reinstalled to a fast SSD (solid state drive) 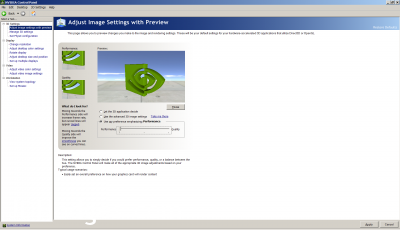 #4 Checked nvidia.com and determined that I already had the latest drivers

After doing all those, the stuttering was GONE. I am now playing stutter free and at even high quality settings than before, woot 🙂

NOTE: normally I would have done those items one at a time to determine which resulted in the biggest improvement. Alas I was strapped for time and did them all at once… If you too are having DNF stuttering issues, I hope these tips will help you too!!!

AMD Dual core optimizer – Steam Users’ Forumshttp://forums.steampowered.com/forums/showthread.php?t=1925941This is installed with duke by default , even if you run intel check your Add/Remove programs . Would this have any effect on game performance , lag etc does anybody know ? […] AMD dual core optimizer supports and is only for AMD cpus. It is for old Amd Athlon 64 X2 cpus which have a bug causing some games, videos running quicker as they should.…