The Q200E is a great little laptop that is generally available for about $449 at Best Buy. The Q200e and the other similar models sold elsewhere (X202E, S200E) are definitely one of the best touchscreen Windows 8 laptop options out there! Unfortunately, they are all shipped with a relatively slow hard drive and the RAM is soldered in. The only other thing the Q200E is lacking is Bluetooth 🙁

EASY PERFORMANCE UPGRADES:
You can now replace the slow hard drive with a fast SSD and you can even add Bluetooth! 🙂 Recommended SSD: Samsung EVO 250GB SSD (or larger)

*Bloatware removal is of course recommended as well  🙂

Here are step-by-step photos of the hard drive removal and SSD upgrade process, these instructions apply to the Q200E/S200E/X202E: 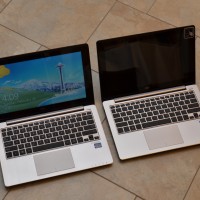 S200E (left) and X202E (right) these machines are virtually identical! 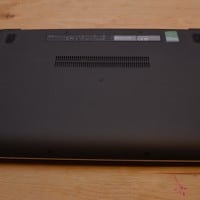 Bottom of the S200E showing the 9 screws that need to be removed (4 front, 4 back, one middle) 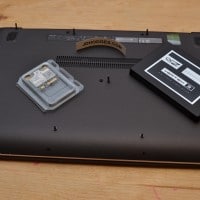 Remove 9 bottom screws (4 front, 4 back, 1 middle) new wifi card to be installed (and that SSD is too thick!) 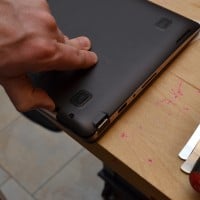 Gently prying the bottom of the case open 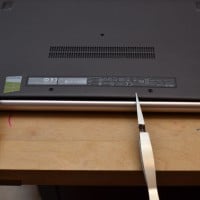 Tools to keep the cover open while continuing work 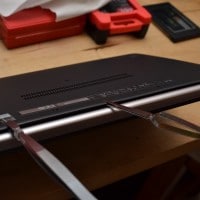 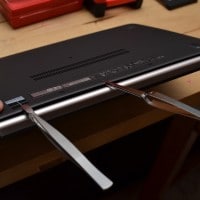 Tools can help as extra hands 🙂 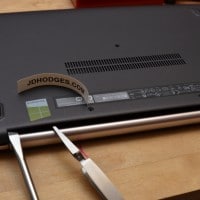 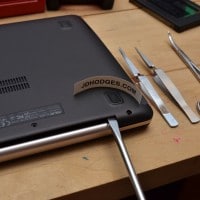 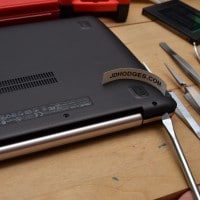 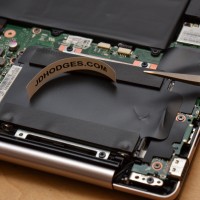 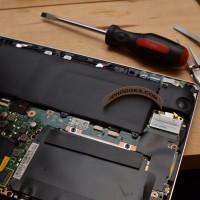 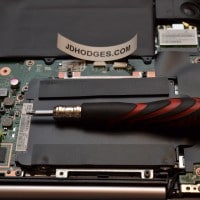 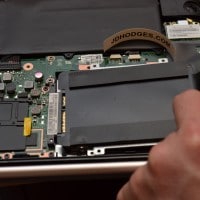 Gently use the pull-tab to remove the hard drive 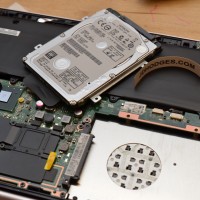 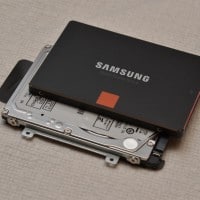 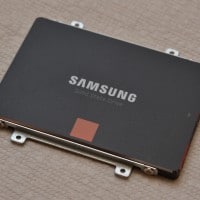 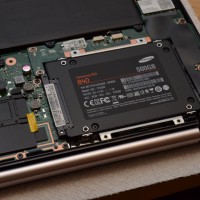 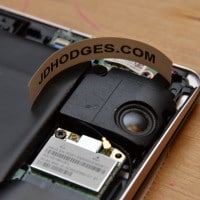 Closeup of the wifi card and one of the speakers 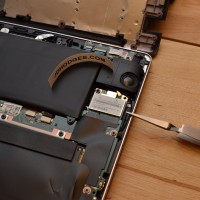 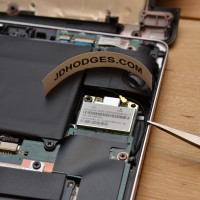 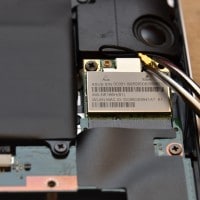 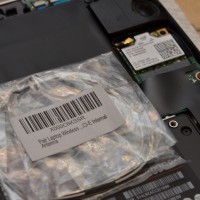 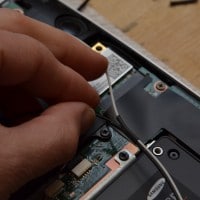 Wifi antenna cable came as a pair, I split them apart and removed one of them 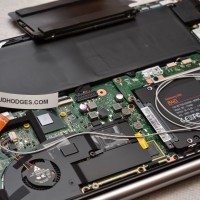 Routing for the new wifi antenna 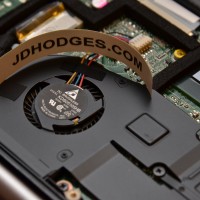 FYI Closeup of the cooling fan

RATING NOTE: while this upgrade is a little more difficult than some other laptops, but the new SSD still resulted in a HUGE performance improvement so I give this upgrade a 4.5/5 star rating 🙂

FYI ASUS has a variety of very similar models in this line, including:

They are all identical in basic construction and the hard drive upgrade process is exactly the same for all of them.  Right out of the box the Q200E is a very nice machine however, the slow hard drive really drags down the overall performance :-(. So I chose to upgrade mine to a Samsung 840 SSD and the performance improvement has been drastic*!

*Note: I also did a clean install of Windows 8 Pro (which is possible even when using upgrade edition media), this eliminated any bloatware that had been loaded from the factory.