WEN 56200i Inverter Generator Review (real world, off the grid)

My family has lived off the grid for the past 25 years. No power lines, no phone lines and no utility bills. Over those many years, we have primarily used solar panels for our electricity needs. They do a stellar job, however, occasionally in rare multi-week cloudy periods we still need a good backup generator. 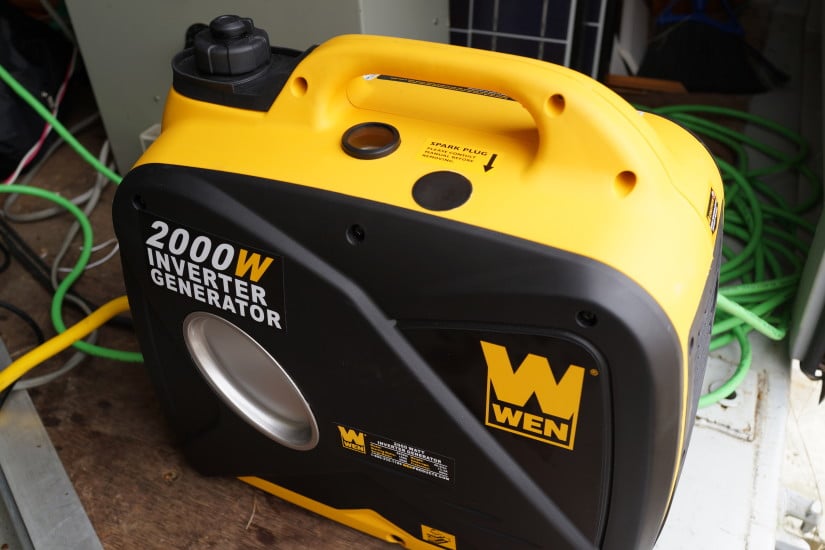 Quiet and reliable, exactly what I look for in a generator!

We have used a variety of generators over the years, with our traditional favorite being Honda. However, four years ago I bought my first WEN generator. Since then two more WEN generators have followed.

The first two WEN generators have generally held up well under a variety of difficult conditions. They ran power equipment while building our new house and they lived in some hot and dusty situations.

The latest generator addition, the WEN 56200i, is living a slightly less difficult live. Specifically, it is primarily powering a 10 amp 48V battery charger (~500 watts) which is slightly less than 1/3rd of the 56200i’s continuous max. It is also running in cool temperatures so far (10-60 degrees Fahrenheit)

Over the past few weeks the 56200i already has about 100 hours on it (approx 12 gallons of fuel) and it has been entirely trouble free. It has literally started on the first pull every time. This has included some 10 degree Fahrenheit starts.

Likewise, the power output has been clean and reliable.

Oil was changed after the first tank of gas. I ran Mobil 1 5W-30 initially, and then Castrol Syntec GTX 5W-30 after the oil change. So far oil usage/burning has been minimal. I also invested in a magnetic dip stick which has been well worth it! Every time I check/change the oil, I give the magnetic dipstick a quick wipe down to remove any metallic debris that has accumulated.

Voltage output is generally between 122V and 125V.

The only issue I have encountered so far was when I accidentally started the generator in eco mode and the inverter was not putting out enough volts/amps for a very small LED light load (causing flickering). Reverting to non-ECO (full throttle) mode immediately resolved this issue. Again, that was totally due to user error.

Overall, I am getting around 8 hours of runtime with the 500-watt load. That is pretty stellar for 1 gallon of fuel. My non-inverter generators use roughly 2 gallons of fuel to run that same load for 8 hours. 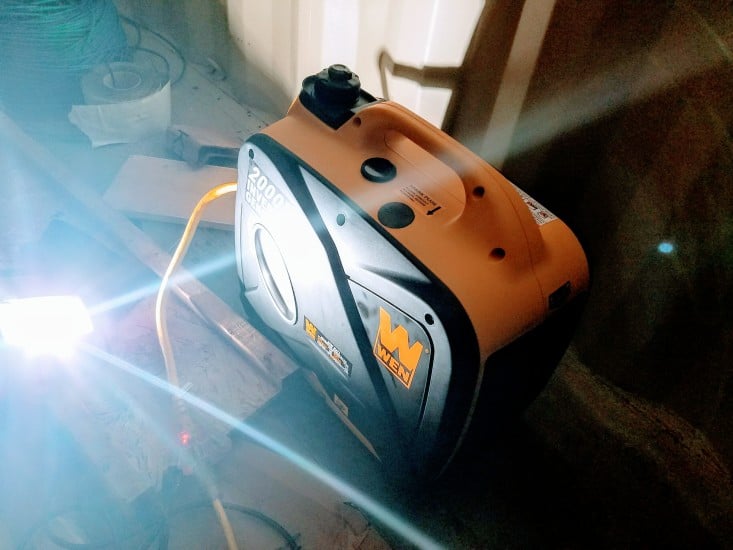