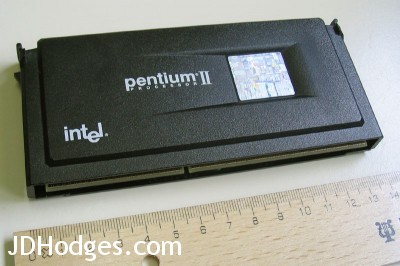 
Jesse built an awesome barn burner of a machine while we were in law school. It uses an Intel P4 which is one of the highest GHz, highest power draw systems out there, but it’s been doing it’s duty for YEARS. 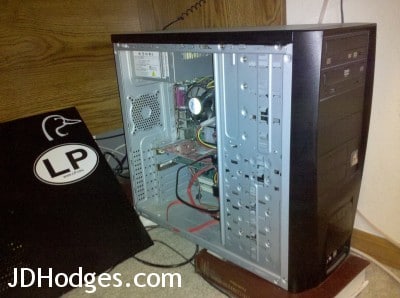 
This was an extremely impractical, but also extremely cool, system. For a boot drive it had 12GB of DDR RAM composed of 3 separate cards with 4GB each, all in RAID 0. It could literally install Windows XP in about 30 seconds and boot it in 2 seconds. Here’s a video of an I-RAM booting Windows in about 4 seconds: 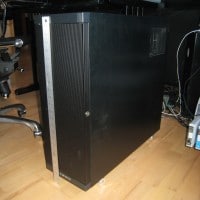 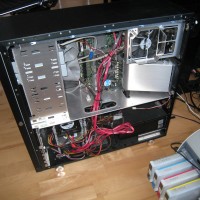 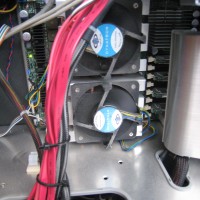 
I didn’t build this system, but I did upgrade it and it is one of my favorite computers. It had dual 133MHz PowerPC 603 CPUs and awesome LED activity lights. It also ran BeOS which made it all the sweeter. BeOS seemed to fly on this machine. 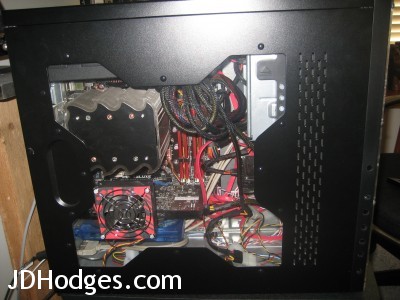