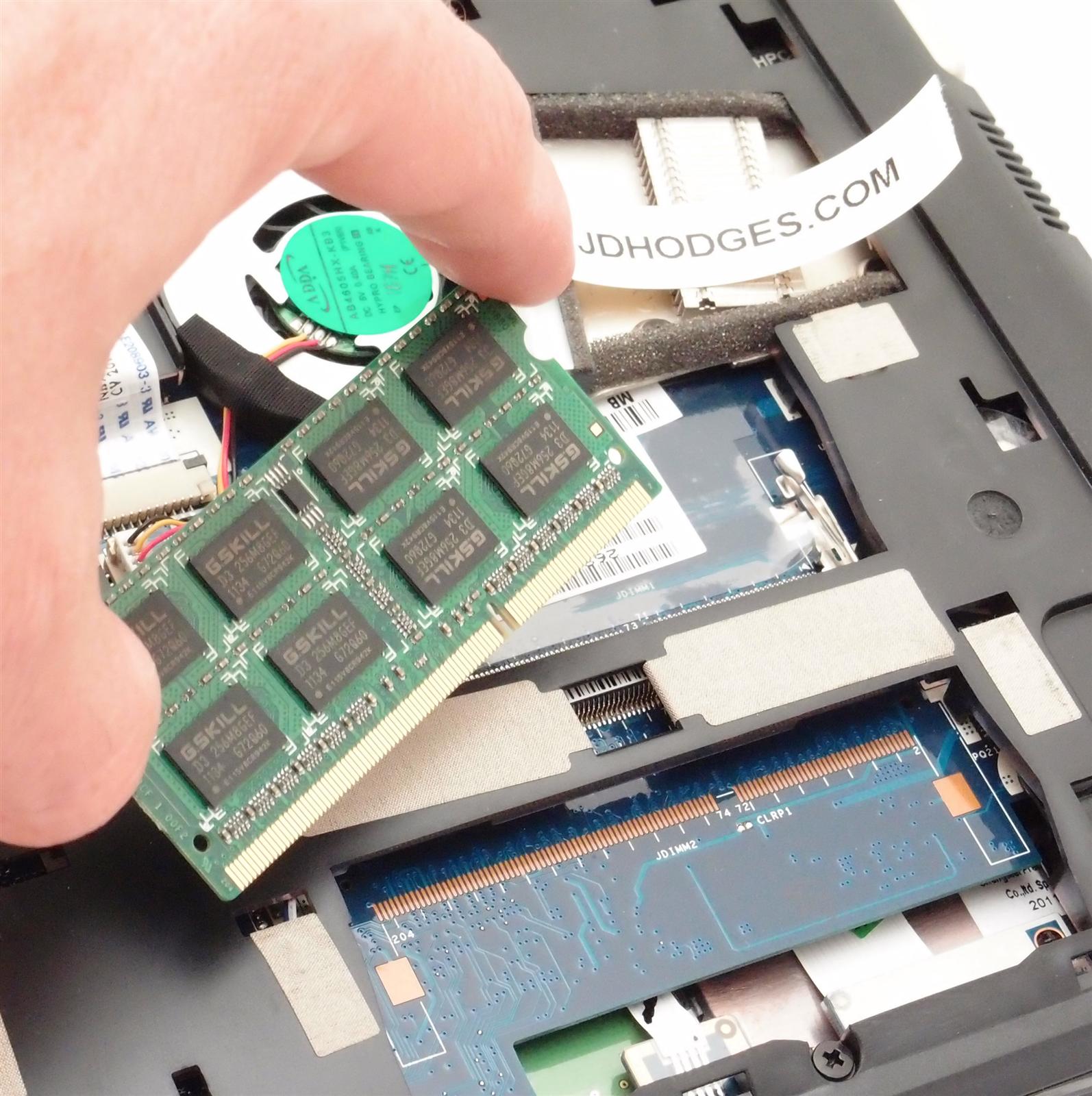 UPDATE: Many readers have asked what memory I recommend for upgrading the A0722. My recommendation is 4GB of 1066MHz DDR3 Kingston memory because it offers a lifetime warranty, solid performance AND it is only about $22 with free shipping! 🙂 Another great way to improve performance is to replace the AO722’s slow hard drive with a SSD. The Crucial M4 128GB (which includes a data transfer kit) or the Kingston HyperX 3K 120GB (drive only) are my top two choices. They both offer 3 year warranties along with

Better two-finger scrolling for Windows! (like 2011 MacBooks and MacBook Air) 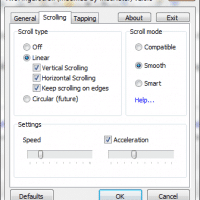 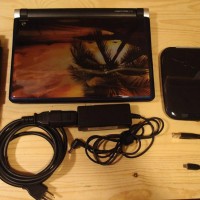 Second entry in the Bought & Sold series Here is where I list items that I purchased and then sold at a later date. Simple enough huh? Here we go… [begin] Acer D250 Netbook, w/BONUS features: 750GB hard drive & 2GB RAM, USB DVD drive + Broadcom HD decoder for 1080p movie playback! This auction is for an Acer D250-1165 Blue Netbook Computer. Reason for selling: I bought this netbook on vacation and used it for watching HD movies and surfing

END_OF_DOCUMENT_TOKEN_TO_BE_REPLACED Bought and Sold
Page 3 of 3«123
About J.D. Hodges