Recently I received an unusual JPEG for a work project. The resolution was fairly low (1344×576) and the document resolution was also set to a relatively low screen resolution of 72dpi:

Normally I would anticipate this file being less than 1MB. However, it was over 10MB! 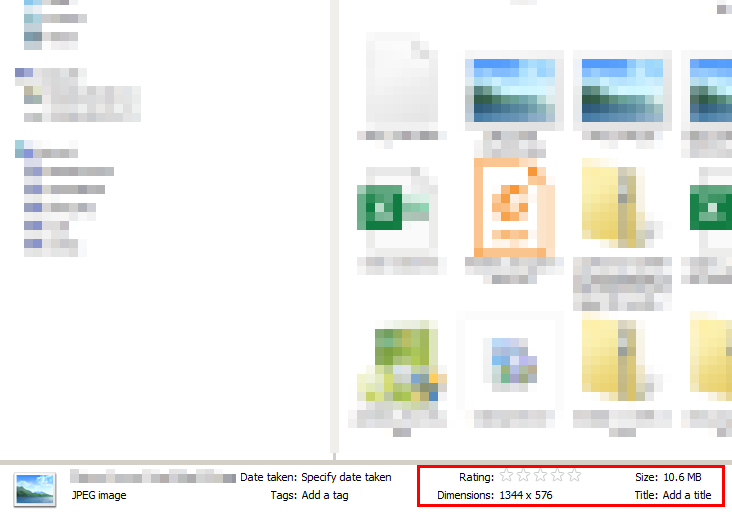 Something is amiss here, lets reduce this file size!

Copy and pasting the image content into a blank Photoshop file and saving as a JPEG also resulted in a 10MB file size. Even using a very high compression level (and thus reducing the image quality) resulted in a file that was still over 10MB!

Performing these steps finally stripped out whatever extraneous information Photoshop was storing in the file and resulted in a filesize of less than half a MB. Much better! 🙂 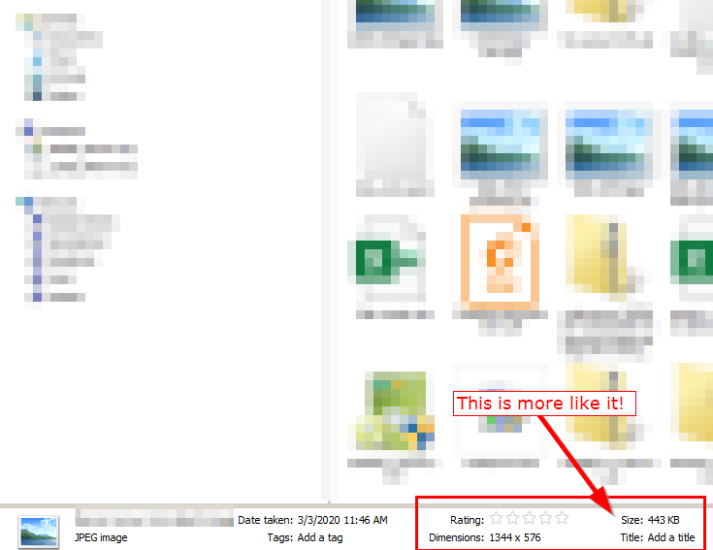 This is a much more reasonable file size!