The Online Photographer: Bunnell: Fujifilm X70 vs. Ricoh GRhttp://theonlinephotographer.typepad.com/the_online_photographer/2016/04/bunnell-fujifilm-x70-vs-ricoh-gr.htmlThe new Fujifilm X70 and its evident inspiration, the Ricoh GR II – Guest post written and illustrated by Ned Bunnell I was intrigued when Fujifilm announced the X70 in January. The press release touted it as a premium fixed-lens… 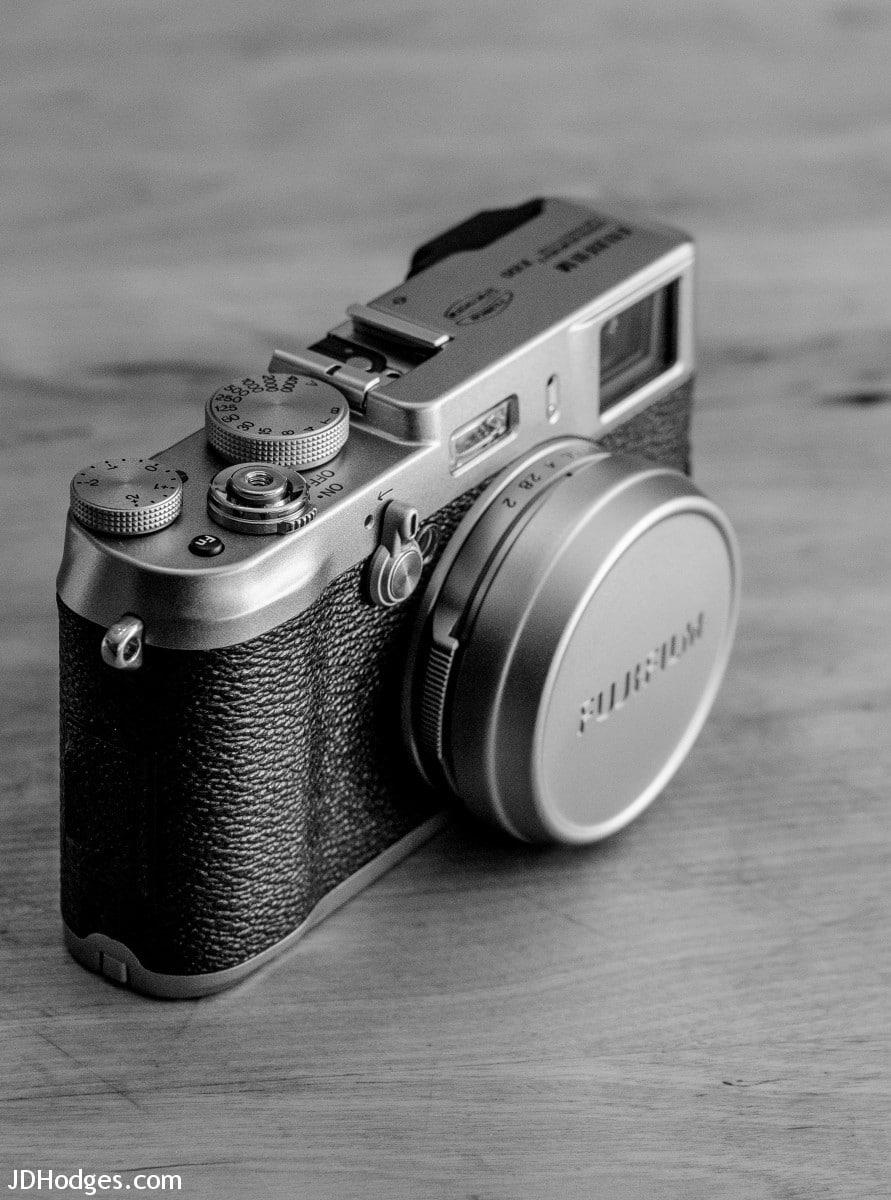 Fuji X100 reviewhttps://www.jdhodges.com/blog/fuji-x100-impressions/This review of the X100 comes at an odd time, years after its initial release and in the face of many new competitors. Today you can pick up an Olympus E-PL5 and 17mm F1.8 lens for a price that is…

Fujifilm X70 Review: Digital Photography Reviewhttps://www.dpreview.com/reviews/fujifilm-x70-review/8The Fujifilm X70 may look like a shrunken X100-series camera with lens specs lifted from a Ricoh GR II, but in practice it handles and shoots very differently than either of those cameras. This is due in no small part to a Fujifilm first: a touchscreen that also happens to tilt. Is the X70 the ultimate coat-pocketable APS-C compact? Read more

Nikon Coolpix A comparative review: Digital Photography Reviewhttps://www.dpreview.com/reviews/nikon-coolpix-a/15The Coolpix A presents few surprises when it comes to image quality – the JPEGs have the pleasant color response of the company’s DSLRs, as well as offering the clever Active D-Lighting processing…

Review: The Nikon Coolpix A – Ming Theinhttps://blog.mingthein.com/2013/04/26/review-nikon-coolpix-a/Nikon has finally entered the large-sensor compact game (I don’t count the 1 series, which is a bit of an odd beast in that logically it’s all the system camera most people need, but not the camera…

Review of the Ricoh GR for Street Photographyhttp://erickimphotography.com/blog/2013/06/02/review-of-the-ricoh-gr-digital-grd-v-for-street-photography/Disclaimer aside, I think this is currently hands-down the best bang-for-the-buck digital camera for street photography currently out there right now. I love the compact size, the superb image…

Ricoh GR comparative review: Digital Photography Reviewhttps://www.dpreview.com/reviews/ricoh-gr/17The Ricoh GR is the latest in a long-running and much-loved series of enthusiast compacts. The move to an APS-C sensor means the image quality of the GR finally lives up to the standards of the user…